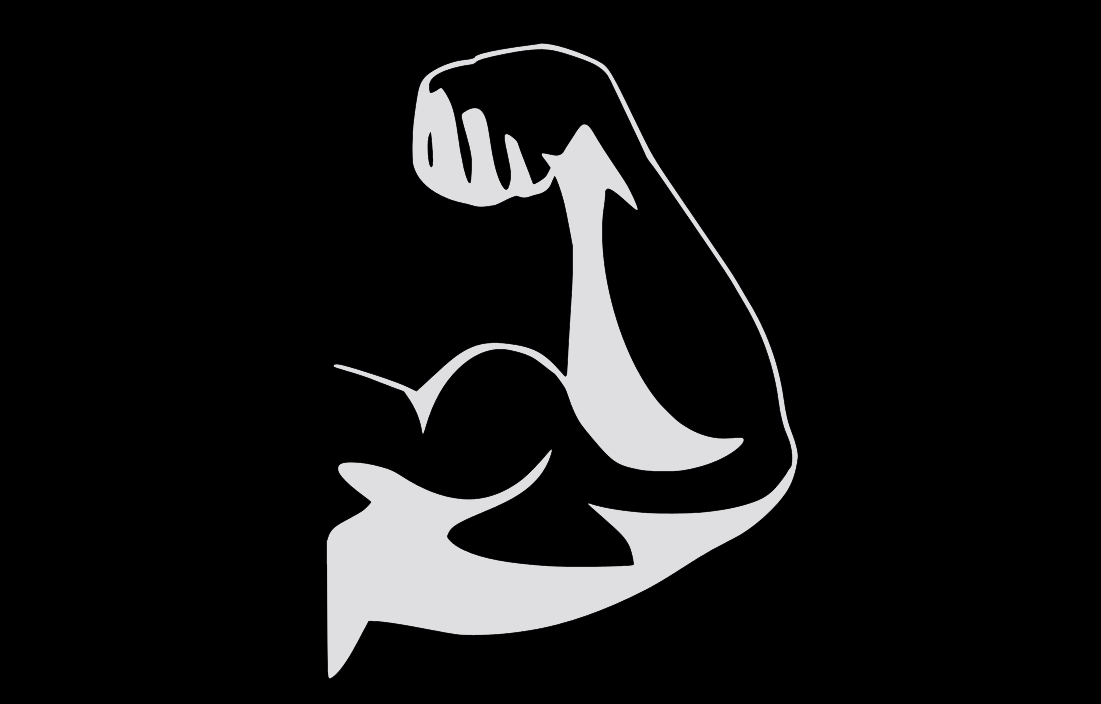 Overall content: Teaching three core Auerswald wrestling moves to their modern folk/free/greco-roman equivalents.
The course would begin with a short warmup/stretch and would be followed with some movement drills (similar to shoulder-taps) to get participants to understand the basic stance of wrestling and the three stages of defense (head, hands, hips).

After warming up and getting participants more comfortable with body contact/wrestling stance, I would begin by presenting the Auerswald texts and how they apply to modern wrestling–and of course modern HEMA (including the differing goals and usages of all three forms).

After drilling these moves slowly and providing students a small repertoire, I would allow participants who were comfortable to engage in some light wrestling while supervised in order to control the intensity. (allparticipants would be paired with others around their size or those with more experience and bodily control)